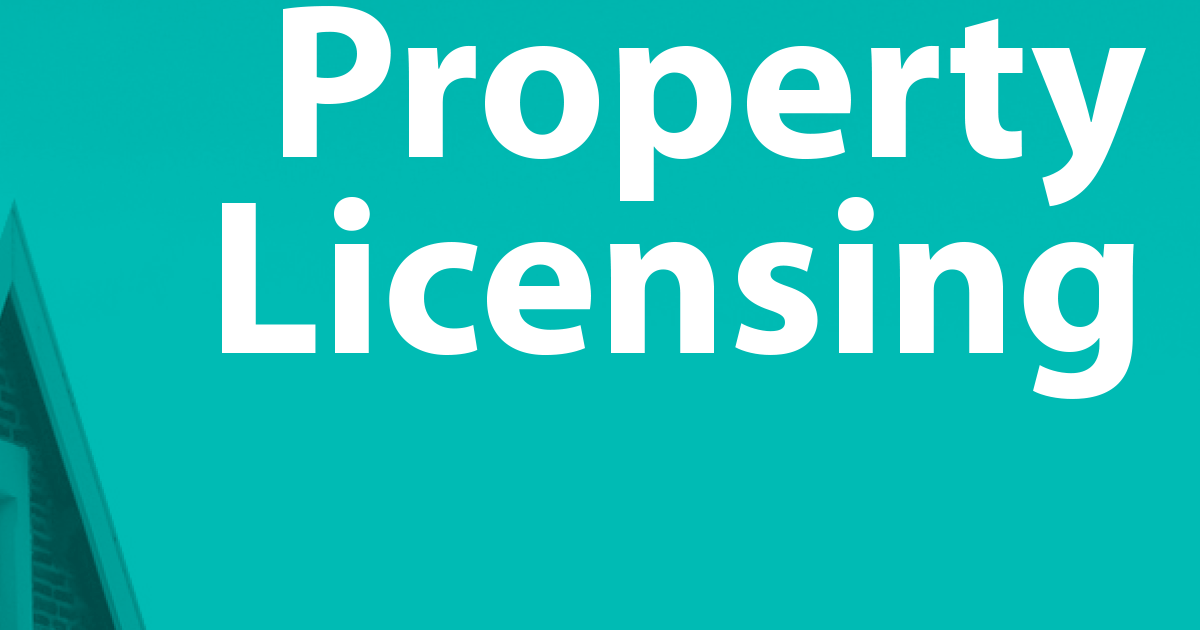 Two schemes aimed at improving housing in parts of Burnley are set to be continued for a further five years.

Burnley Council’s executive is recommended to approve the extension of selective licensing areas covering around 2,000 houses in the Leyland Road, and Burnley Wood and Healey Wood areas when it meets later this month.

If agreed by the executive, the scheme would have to be submitted to the Secretary of State for final approval.

The council has been operating selective licensing in the borough since October 2008, as part of a wider regeneration strategy for the area. The aim is to support landlords and tenants and improve housing management in the private rented sector to help tackle issues such as falling house prices, anti-social behaviour, and general deprivation.

A report to the council’s scrutiny and executive committees said that both areas had seen improvements in the five years that selective licensing has been operating there.

These include a fall in the number of housing disrepair complaints received by the council have reduced, improvements to property and area security measures, and a decrease in empty houses. There has also been a fall in ASB and environmental crime, and a rise in average house prices.

Councillor John Harbour, executive member for housing, said: “Extending selective licensing in these areas will help enable the good work and progress that’s been made so far to continue and be built upon.

“Selective licensing has been effective in improving these two areas and tenants, landlords and the wider communities have all benefited from the initiatives.”

« Household Support Fund
Hospital agreement would boost community recreation ground »
Manage Cookie Consent
To provide the best experiences, we use technologies like cookies to store and/or access device information. Consenting to these technologies will allow us to process data such as browsing behavior or unique IDs on this site. Not consenting or withdrawing consent, may adversely affect certain features and functions.
Manage options Manage services Manage vendors Read more about these purposes
View preferences
{title} {title} {title}