> Home > Her Late Majesty The Queen

Her Late Majesty The Queen 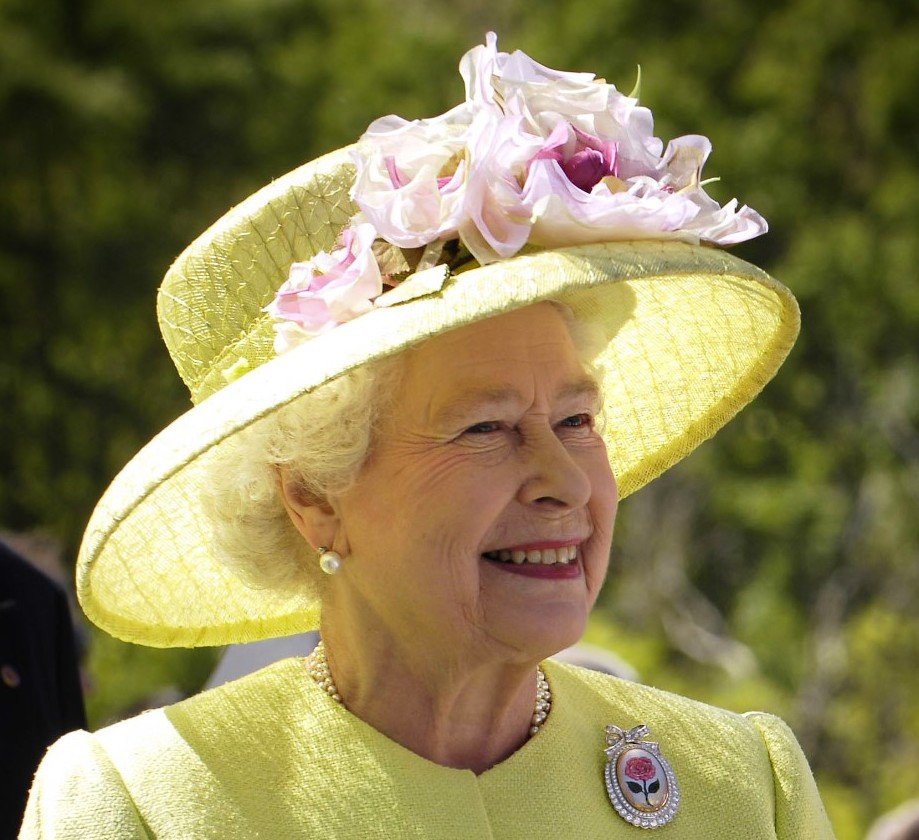 The Council mourns the death of Her Majesty The Queen.

“Although not unexpected, it has been impossible to prepare for a moment such as this. For most there has been nothing other than an Elizabethan era – Her Majesty has been our rock in storm and calm. A steady hand through momentous change.

Hers has been a thoroughly lived life that faced its vicissitudes with grace, serenity, wisdom, fortitude, dignity, hope and humour.

Burnley grieves – and our prayers lie with members of the Royal Family at this time.”

A county-wide online Book of Condolence has also been opened.

The Mayor of Burnley, Councillor Cosima Towneley, read a proclamation on behalf of King Charles III on Sunday 11th September at the Peace Garden.

A special service in remembrance of the late Queen was held at St Peter’s Church, Burnley, on Saturday 17th September.

Among the speakers was the Mayor of Burnley, Councillor Cosima Towneley (below).

A county-wide Service of Thanksgiving, the likes of which hasn’t been seen in Lancashire since the passing of King George VI, took place in Blackburn Cathedral on Sunday 18th September. For more details and to watch a video of the service click here.

Garden waste collection scheduled for Monday 19th September will be collected on Saturday 24th September instead. Other household collections are going ahead as usual.

Members of the public and others are invited to lay floral tributes in memory of the late Queen Elizabeth at the memorial in the Peace Gardens (next to the Central Library).

« Give your views on Living in Burnley and Padiham
Manage Cookie Consent
To provide the best experiences, we use technologies like cookies to store and/or access device information. Consenting to these technologies will allow us to process data such as browsing behavior or unique IDs on this site. Not consenting or withdrawing consent, may adversely affect certain features and functions.
Manage options Manage services Manage vendors Read more about these purposes
View preferences
{title} {title} {title}