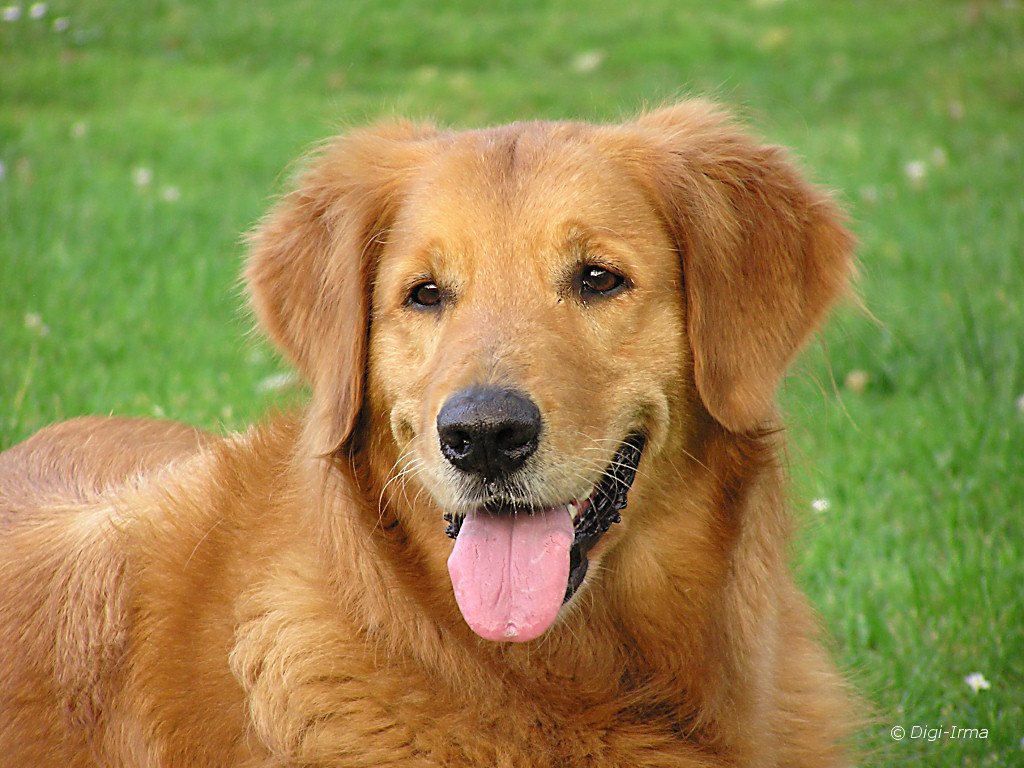 Burnley Council is set to renew a Dog Control Public Space Protection Order (PSPO) covering the borough of Burnley as part of measures to make it safer and cleaner for residents and visitors.

The current three-year PSPO, which gives council officers and the police powers to deal with dog fouling and irresponsible dog owners, expires in December. The order also sets out areas where dogs should be on a lead, or where they are excluded, such as playgrounds and cemeteries.

The council’s executive is recommended to agree to extend the order for a further three years when it meets later this month. Prior to that the proposals will be discussed by its scrutiny committee.

A four-week public consultation on the proposed extension to the order has been launched – people can comment by emailing dogpspo@burnley.gov.uk

The council has issued more than 450 fixed penalty notices for dog offences since 2016, one of the highest rates of any council in the country.

Councillor Shah Hussain, executive member for community and environmental services, said: “Most dog owners are responsible, keep their pets on leads where appropriate and clean up after them.

“Unfortunately, there are some owners who are not responsible and fail to keep their dog under proper control. This PSPO gives the council and police the means to deal with them through enforcement and, if necessary, fixed penalty notices.

“The dog control order has been successful in helping to tackle irresponsible owners and we want to continue that work. Our residents want to see that too.”

« Town 2 Turf scheme will boost links
Burnley Council teams up with the Clarets to support White Ribbon campaign »
Manage Cookie Consent
To provide the best experiences, we use technologies like cookies to store and/or access device information. Consenting to these technologies will allow us to process data such as browsing behavior or unique IDs on this site. Not consenting or withdrawing consent, may adversely affect certain features and functions.
Manage options Manage services Manage vendors Read more about these purposes
View preferences
{title} {title} {title}