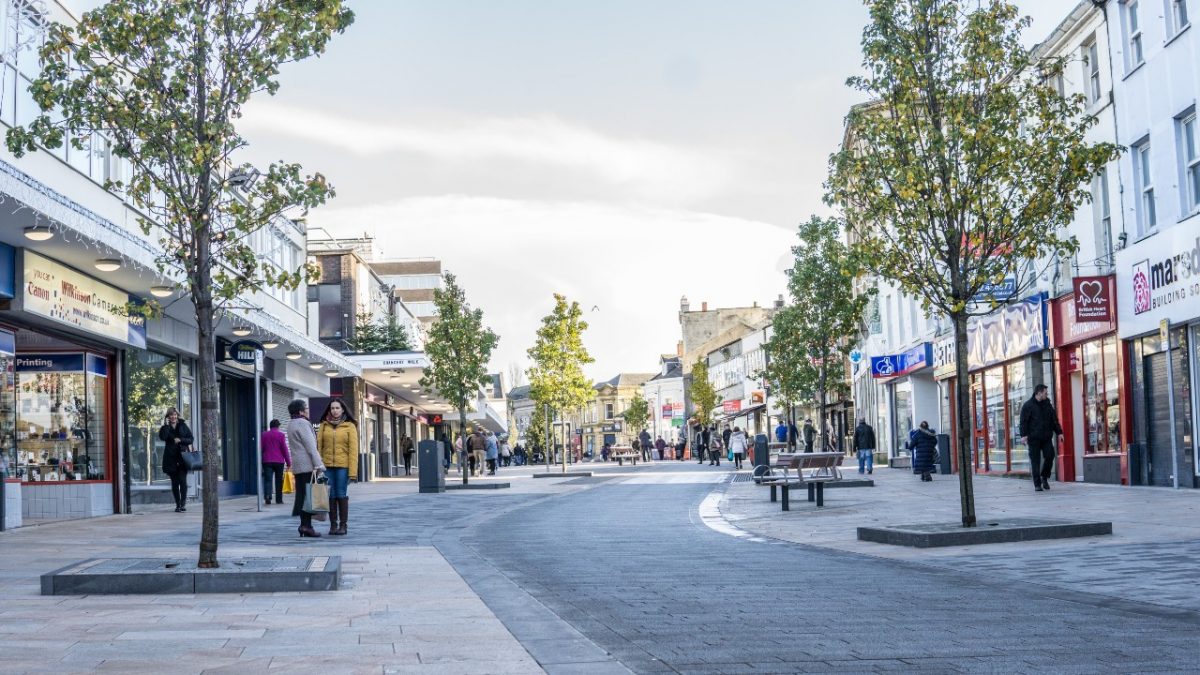 Burnley Council is set to renew a Public Space Protection Order covering Burnley town centre as part of measures to make it safer and more attractive for visitors and shoppers.

The current PSPO, which gives council officers and the police extra powers to deal with anti-social behaviour, is set to finish in November.

The council’s executive is recommended to agree to extend the order for a further three years when it meets later this month. Prior to that the proposals will be discussed by its scrutiny committee.

Councillor Shah Hussain, the executive member for community and environmental services, said: “We are working hard to make Burnley town centre a welcoming place where people want to visit and where they feel safe.

“The proposed PSPO will help the council and other agencies achieve that by tackling some of the issues that affect town centres across the country.

“This is about making the town centre available to everyone while ensuring that people’s and businesses’ concerns are addressed fairly and effectively.”

The proposal to renew the PSPO comes after consultation with town centre businesses, residents and other groups who welcomed the proposed extension.

A report to councillors said the PSPO had been used to deal with a number of issues, including begging, bogus charity collectors and anti-social behaviour by groups of young people.

The new order, if approved, would give extra powers to tackle the consumption of alcohol on the street and the misuse of other intoxicating substances, as well as excessive noise from the use of outside amplifiers in the town centre. These were included as a result of feedback from the consultation.

The area covered by the proposed order would be extended slightly to cover Manchester Road train station and parts of the Trafalgar Street area.

« Burnley Business Week 2022
Give your views on Living in Burnley and Padiham »
Manage Cookie Consent
To provide the best experiences, we use technologies like cookies to store and/or access device information. Consenting to these technologies will allow us to process data such as browsing behavior or unique IDs on this site. Not consenting or withdrawing consent, may adversely affect certain features and functions.
Manage options Manage services Manage vendors Read more about these purposes
View preferences
{title} {title} {title}