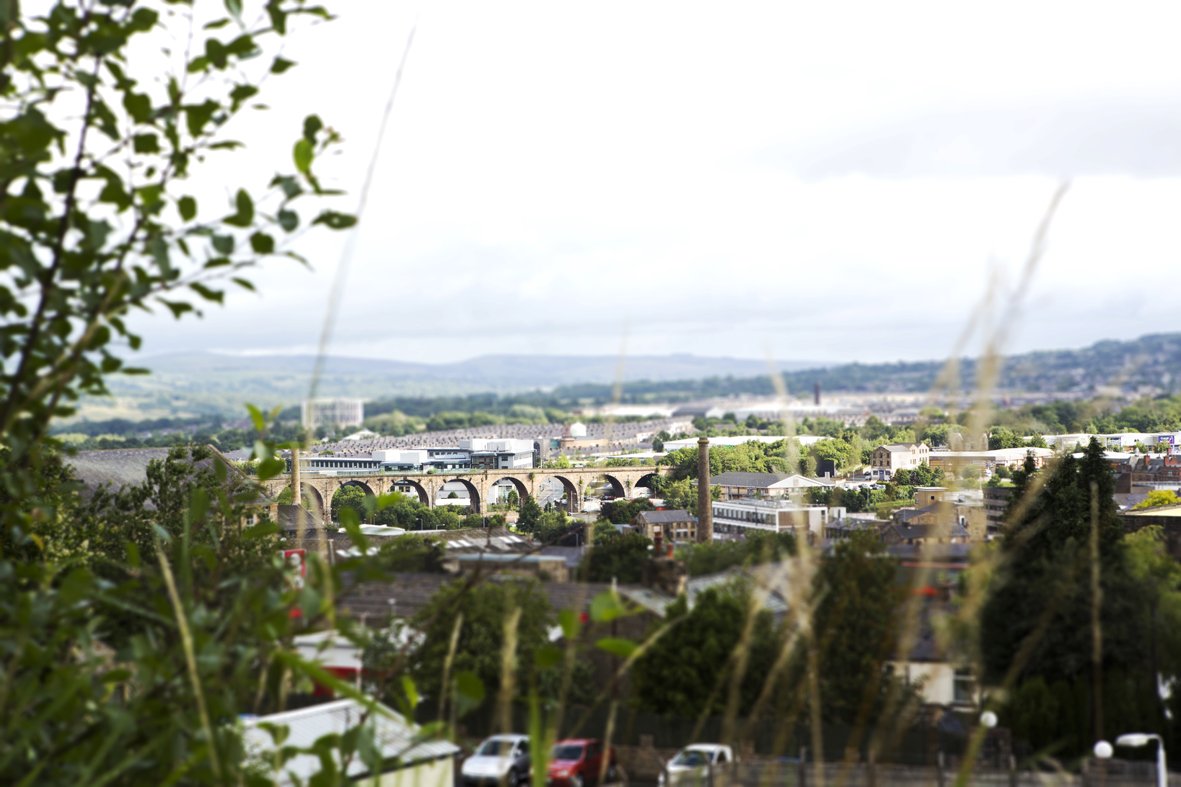 Burnley Council has been awarded a national honour in recognition of its commitment to becoming carbon neutral.

The Carbon Literacy Trust has presented the council with a bronze accreditation.

The council declared a “climate emergency” in 2019 and has since committed to making the borough carbon neutral by 2030. It set out its climate change strategy earlier this year and has started to implement the commitments it made.

According to the 2020 Commission on Climate Change, while local authorities like Burnley Council are directly responsible for two per cent of the UK’s carbon emissions, 33% of those emissions are directly shaped or influenced by local authority practice, policy or partnerships.

The council’s chief operating officer Lukman Patel said: “By becoming a Carbon Literate organisation, we hope that the council will take the lead on cutting carbon emissions and encourage other organisations across the borough to follow suit.

“Becoming a Carbon Literate organisation gives staff the opportunity to be involved in the council’s priorities and ambitions by taking responsibility for climate change within the workplace.

“We can all play a small part in helping to reduce carbon emissions and helping to save our planet. We’re very pleased to get this award and we will be pressing on to get higher accreditation by extending the work we do to reduce our carbon footprint.

“The aim is to highlight the importance and urgency of this issue and ensure the council is doing everything practically possible to limit Burnley’s contribution to global climate change and adapt to its known and likely effects.”

The Carbon Literacy Trust, which manages the accreditation scheme, is a registered charity that aims to deliver awareness of the carbon dioxide costs and impacts of everyday activities, and the ability and motivation to reduce emissions, on an individual community and organisational basis.

Among the work and initiatives to reduce carbon emissions the council has been involved with over recent years are:

Over the last 25 years, the council’s Forest of Burnley project has planted more than one million woodland trees, creating over 500 hectares of new woodland which has doubled the area of woodland in the borough and is absorbing an average of 2,000 tonnes of CO2 per year

The council is continuing to support tree planting in the borough such as the ‘Big Plant’ event when more than 80 local volunteers planted 1,200 trees in Brun Valley Forest Park, and the Oak Tree Centenary where 100 English oaks were planted.

As part of our Rethinking Parks programme, 76 hectares of formerly frequently mown grassland is now being managed as urban wildflower meadows, which has saved 17 tonnes of CO2 emissions per year and has created valuable new habitat for wildlife. Around 40% of the borough’s open space is now being managed as low intensity, semi-natural greenspace in the form of woodlands and meadow.

A number of council vehicles have been switched to electrically powered ones, with plans to expand the fleet as petrol or diesel vehicles come up for renewal.

Public electric car power points are installed in Kingsway, with two units planned for Padiham, and we will continue to work with Lancashire County Council as the highways authority to install more.

Our greenspaces unit invested in electric bikes to allow staff to move from park to park easily and quickly without the need to use polluting vehicles.

The parks unit is also investing in electric powered horticultural machinery such as mowers and tractors as well as smaller items such as strimmers and chainsaws when existing equipment is due to be replaced.

As well as installing four electric charging points for taxis, the council is working with local operators to encourage them to move from diesel to zero emission vehicles. We are also working to tighten emission standards for existing vehicles with the view that all taxis should be zero emission capable by 2028.

We aim to encourage people to leave their cars at home and either walk or cycle instead by developing an extensive network of off-road across our borough.

Schemes such as the Padiham Greenway and Brun Forest Valley Park are a start. We’re fortunate to have the Leeds and Liverpool Canal running through our borough, and several award-winning parks that provide a ready-made safe environment for walkers and cyclists. We want to encourage people to use existing bridleways, greenways and other access routes as well as working with LCC to make our roads safer for cyclists.

Our business support team is encouraging local firms to apply for funding from the MaCaW Project (UCLan) and Chamber Low Carbon programme (East Lancs. Chamber of Commerce) which provides up to 50% funding for all carbon reducing technology for SME organisations; for example, renewable energy such as solar installation and electric vehicles.

Burnley Council is a member of CHiL (Cosy Homes in Lancashire) that utilises ECO funding for energy efficiency measures and aims to reduce fuel poverty.

We’ve worked with other Lancashire councils to successfully apply for Green Homes Grant funding which will help pay for a range of initiatives all aimed at reducing carbon emissions and improve energy efficiency in homes across the county.

The council buys and renovates around 20 long-term empty houses a year to get them back into use. We improve the energy efficiency of each property by, wherever possible, using higher insulation standards than those currently accepted in the industry for loft insulation and dry lining the external walls using insulated plasterboard, as well as other measures like installing efficient boilers and low-energy lightbulbs.

We are reviewing our policy on the use of single-use plastics and we operate a bike to work scheme to encourage staff to cycle rather than use their car.

« £150 rebate scheme approved
Newtown Mill development – have your say »
Manage Cookie Consent
To provide the best experiences, we use technologies like cookies to store and/or access device information. Consenting to these technologies will allow us to process data such as browsing behavior or unique IDs on this site. Not consenting or withdrawing consent, may adversely affect certain features and functions.
Manage options Manage services Manage vendors Read more about these purposes
View preferences
{title} {title} {title}