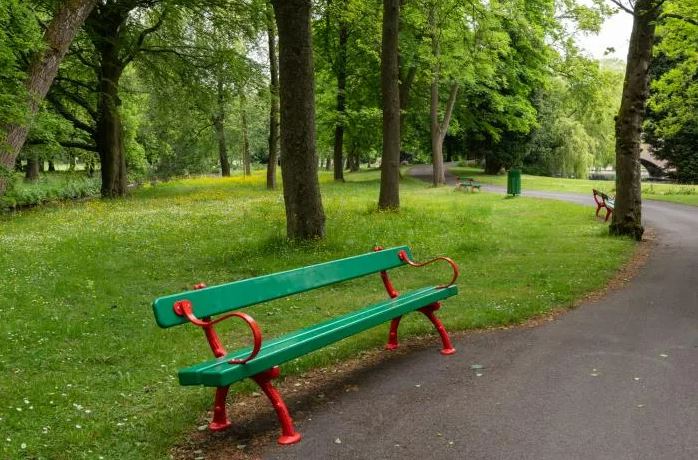 All six major parks in Burnley borough have retained their Green Flag status, confirming them as among the best parks in the country.

Ightenhill, Memorial, Queen’s, Scott, Thompson and Townley parks were among 2,208 UK winners of the prestigious award, an international quality mark for parks and green spaces. All six parks previously held the award.

Councillor Margaret Lishman, Burnley Council’s executive member for community and environmental services, said: “Over the last two years in particular, our parks and green spaces have played a vital role for people through lockdowns as a place to relax, exercise and meet friends and family safely.

“The news that all our major parks have achieved Green Flag awards is testament to the hard work and dedication of the parks team, and the volunteers and Friends groups, that make the green space a great space that everyone can enjoy.”

The Green Flag Award scheme, managed by environmental charity Keep Britain Tidy under licence from the Department for Levelling Up, Housing and Communities, recognises and rewards well-managed parks and green spaces, setting the benchmark standard for the management of green spaces across the United Kingdom and around the world.

« Work to upgrade play areas is making progress
Burnley town centre safety measures set to continue »
Manage Cookie Consent
To provide the best experiences, we use technologies like cookies to store and/or access device information. Consenting to these technologies will allow us to process data such as browsing behavior or unique IDs on this site. Not consenting or withdrawing consent, may adversely affect certain features and functions.
Manage options Manage services Manage vendors Read more about these purposes
View preferences
{title} {title} {title}